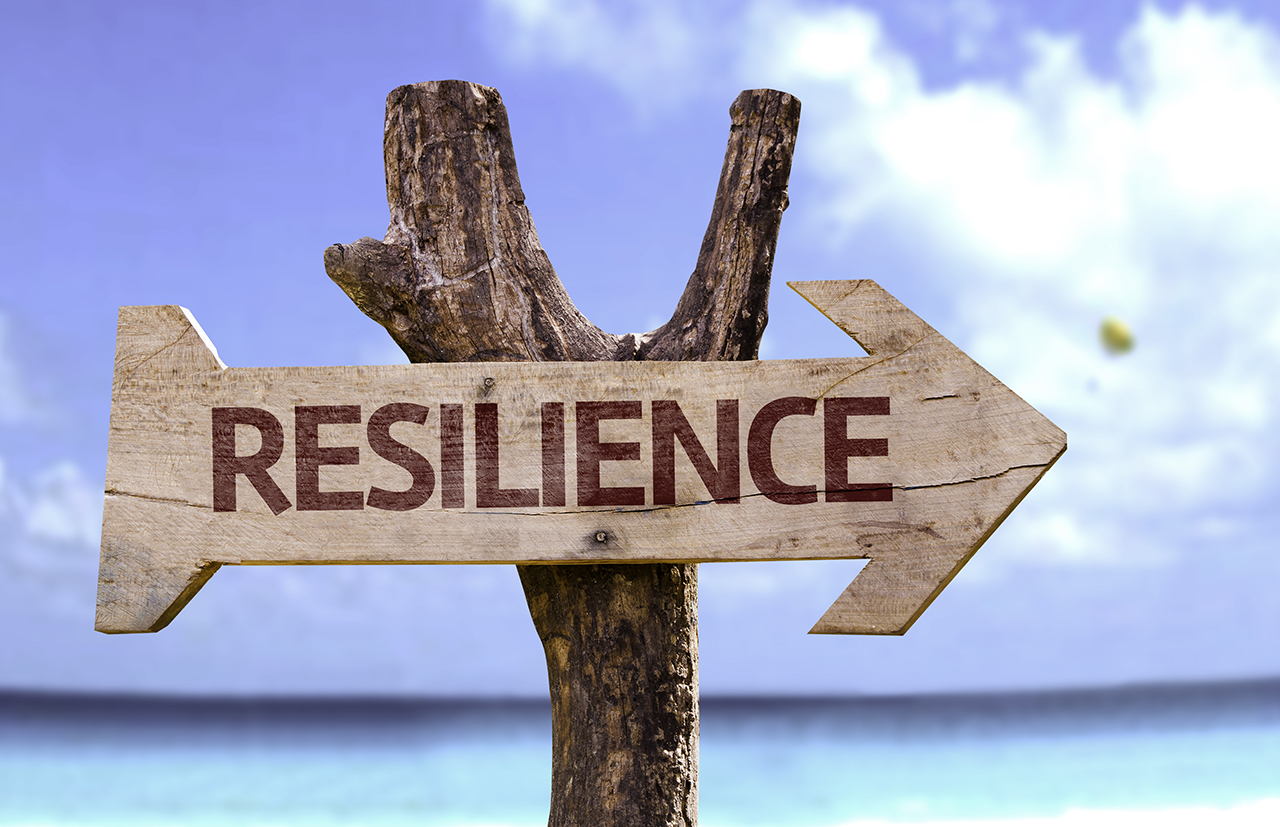 The fear of failure is the biggest roadblock to success. But it needn’t be. Here are five ways you can use failure to your advantage.

If there’s anything worse than failure it is the fear of it because it’s what comes between you and your true potential. So, rather than trying to avoid failure, it might actually be worth your while to focus on the results because those who do fail, more often than not, end up focusing on their goals better than those who try to avoid it. And while it may sound rather easy—Google will happily throw up a list of successful innovators who looked past their failures—it is a lot more difficult when failure hits you hard. That being said, there’s no avoiding failure in life. So how do you turn it to your advantage?

Step up and accept you made a mistake
If you’ve made a mistake, accept it. Don’t hope against hope that no one notices or pray that it goes away. Your mistake may go under the radar for some time but it’s only a matter of time before people discover it. And when someone else points it out, your one failure turns into two. And that will lead your colleagues to write you off as a coward. That doesn’t help.

Learn to differentiate between offering explanations and making excuses
When you own up to your mistake keep your side of the story brief and stick to facts. If you’ve messed up, explain why in no more than two sentences and let it go. Do not ever point fingers at others or use a personal problem as the cause for the mess—that counts as making excuses.

Have a plan to fix it
When you own up to a mistake, you show integrity, but when you also offer a solution you show efficiency. You also show that you are capable of cleaning your mess. Take a step further and come up with a plan to prevent the mistake from happening again. It will reassure your colleagues and boss that not everything is lost.

Reorient yourself and get back into the saddle
Don’t ever let failure make you timid. Sure, you’ve had a setback but don’t let it keep you down for long. Take a pause, absorb the learnings from your failure, dust yourself off and get back in the game. Waiting for long doesn’t help the situation that you’ve created; and most of all it doesn’t help you.

See failure as a stepping stone
Edison tried over a thousand times before he finally managed to invent a light bulb that actually worked. When he was asked how he dealt with the 1,000 failed attempts, he answered that the light bulb was an invention with a 1,000 steps. This may be easier said than done, but when you see every failure as a stepping stone to something better, when you learn from every fall, success cannot elude you for long.