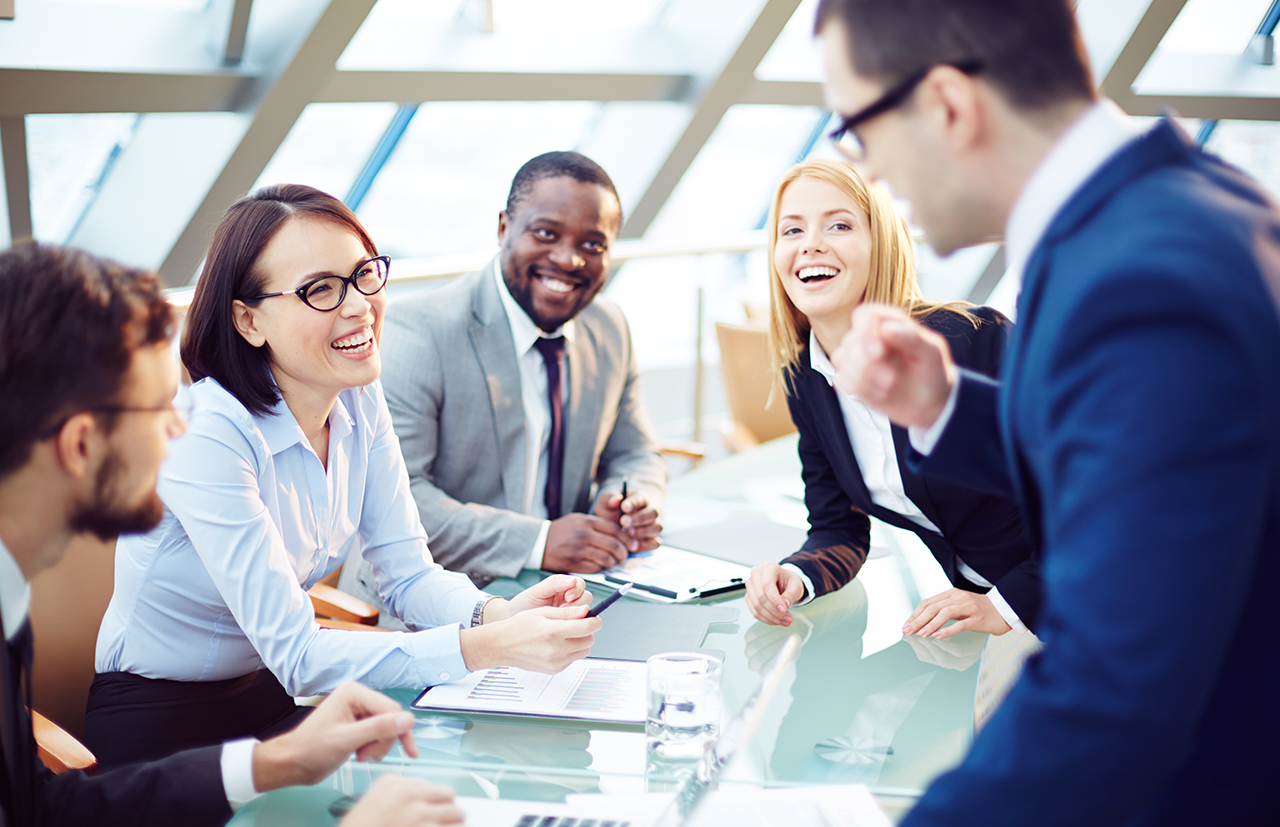 Here are some tips from Dale Carnegie that will help you subtly shift the balance in your favour.

1. Show respect for another’s opinions
No two people are alike, so there are going to be differences in opinion. But you cannot as a leader tell someone point blank that they’re wrong. It will be a direct blow to the person’s intelligence, judgement, pride and self-respect. Moreover, it’s only human to resent the person who cuts you short like this. Meaning the person will only become more firm in his belief and harden his heart against you. So honestly try to see the situation from that person’s point of view. It will help you understand where they are coming from and why they think the way they do. This will also give you insight as to how you can counter their concerns and questions. And it conveys empathy and respect on your part, which go a long way towards making a good impression.

2. Remember, you can’t win an argument
The word argument has both positive and negative inflections—it gets both parties to talk about their points of view and share their thoughts, but it also causes a flurry of emotions, which usually end up with no one winning. So before a conversation escalates into an argument consider what your end goal is. It invariably will be something that cannot be achieved over an argument. So take a deep breath, remember the goal to be achieved and discuss without being contentious, offensive and argumentative.

3. If you’re wrong, admit it
We can’t be right all the time, and there is no shame in accepting that—in fact, it shows humility in a leader. If you think you’ve made a mistake, admit it quickly and tactfully to the other person, and say you are willing to make it right. Not only does it say you are willing to take the initiative, but it also speaks volumes about your practicality, commitment to achieve and ability to be down-to-earth at the right time.

4. Emphasise on common ground
Forming a bond with the other person over things you agree on provides common ground for a starting point. There is a psychological effect to an affirmative reply, and this is a known tactic used by lawyers in the courtroom. If you respond ‘yes’ to the other person, they are bound to agree with you more and you can use this to your benefit by simply being more agreeable. But remember not to lie or agree to something you truly do not believe in. Build on the foundation of affirmative responses created between you and the other person and slowly lead them to your point of view.

5. Let them believe the idea is theirs
The key to doing this is to convey your idea with subtle eloquence, so much so that the other person builds on your idea and even feels like they came up with it. While it may seem tough to not take credit for your own plan, the other person will be readily agreeable, excited even, to follow up with the idea and that’s exactly what you wanted. Another advantage is the active cooperation you will receive from their side.

6. Appeal to the nobler motives
We are all ultimately idealists at heart, and appealing to those emotions can change the way a person perceives you. Truth, honesty, willingness and sincerity are just some of the noble motives. We all want to take the right path at the end of the day, and a gentle reminder works well to get them to want to do the right thing too.