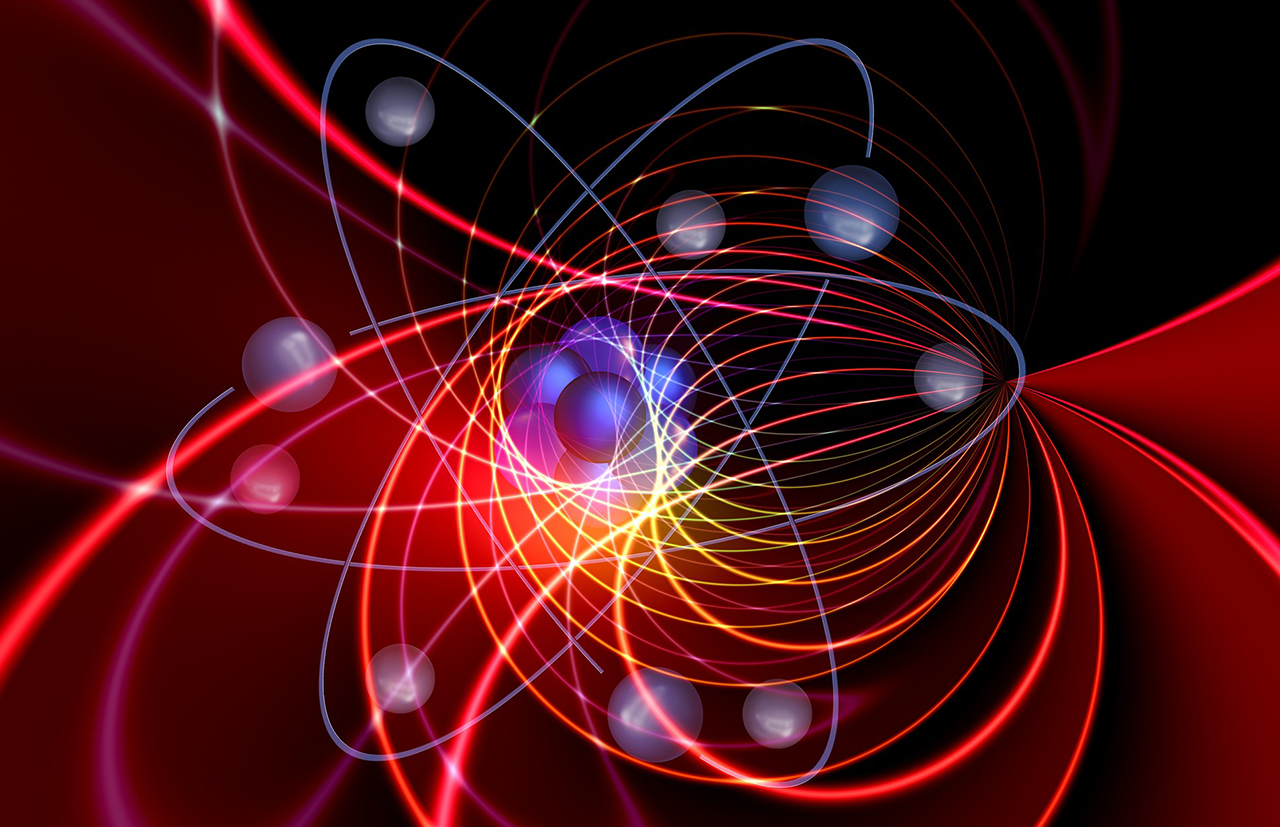 With its radically different approach quantum computing will profoundly change the way we do business. Here are some of ways it will disrupt our world.

To sum up, quantum computing allows us to get the big picture and solve problems at one go. With our current computing capabilities we tend to solve problems bit by bit. That can be time consuming and very often restricts us from getting an overall perspective.

There was a time when supercomputers changed the way we ran various applications that involved complex calculations and required huge floating point performance (flops) capabilities to solve those problems. These applications included weather forecasting, drug discovery, nuclear science and military applications. Supercomputing is still relevant today as there are a number of projects that involve producing computers capable of delivering many petaflops of performance.

Drug discovery
Pharma companies pump billions of dollars into drug discovery. But drug discovery cycles can be as long as 8 to 10 years. The kind of computation involved in drug discovery is highly complex, as scientists need to study the interactions between various molecules, proteins and numerous biological parameters quickly and see how drugs can cure a disease. Quantum computers will help speed up this drug discovery. Genome mapping will help pharma companies produce customised drugs based on a patient’s genetic profile. Quantum computing would also be able to sequence and analyse a person’s genes much faster than traditional computing can today.

Online security
Marr believes that quantum computing will fundamentally change the way we look at online security. He points out that most of our current data encryption tactics will become obsolete. But this is a double-edged sword. Our current online security tactics are based on the assumption that because computers take a lot of time to crunch data, there is enough time to respond to attacks. But quantum computers crunch data much faster and that window to detect security threats will diminish. Researchers are working on developing quantum encryption methods, such as quantum key distribution, and an ultra secure communication method that will require a key to crack a message. Also the properties of quantum mechanics, the underlying technology in quantum computing, are such that an intruder will not be able to make sense of a message even if he intercepts it.

To sum up, quantum computing allows us to get the big picture and solve problems at one go. With our current computing capabilities we tend to solve problems bit by bit. That can be time consuming and very often restricts us from getting an overall perspective.